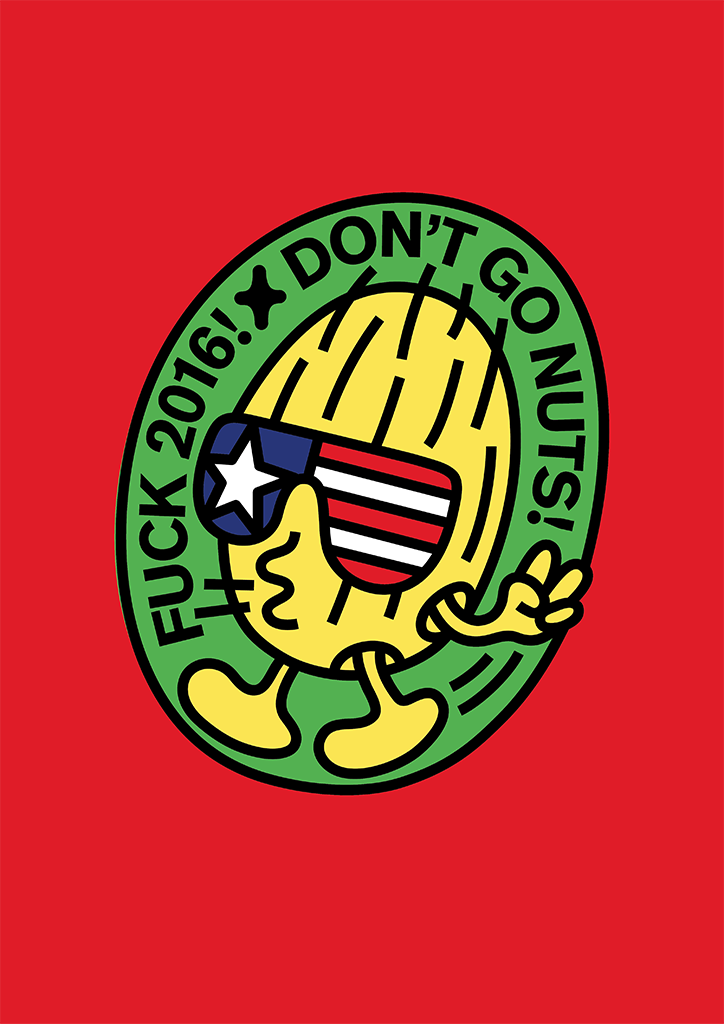 Sagmeister & Walsh has added 70 products to its Pins Won’t Save the World project, now raising money for “causes which could be threatened by the Trump Administration”. The initial project was launched ahead of the US presidential election to protest Donald Trump, encourage people to vote for Hillary Clinton and to “promote love, tolerance and kindness”. It raised $25,000 for Amnesty International in less than a month and a half.