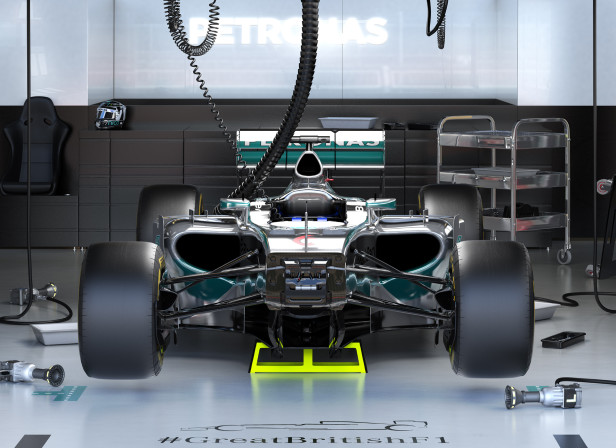 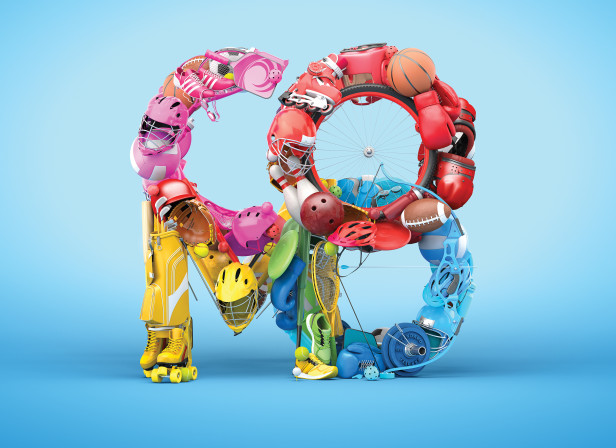 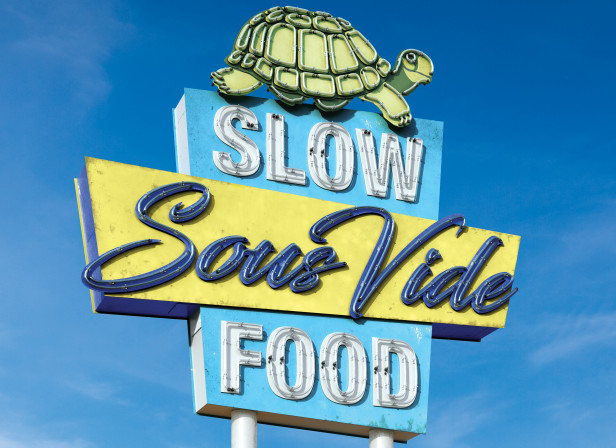 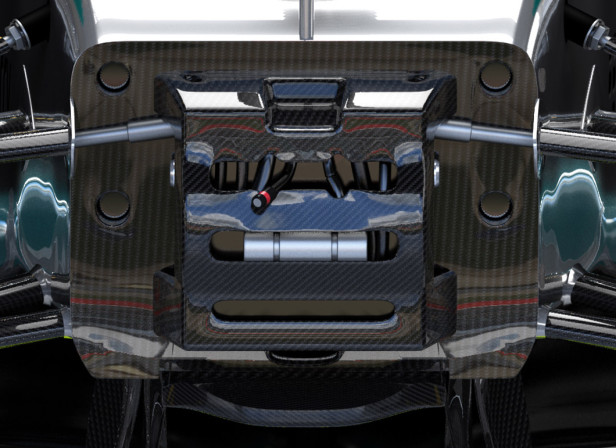 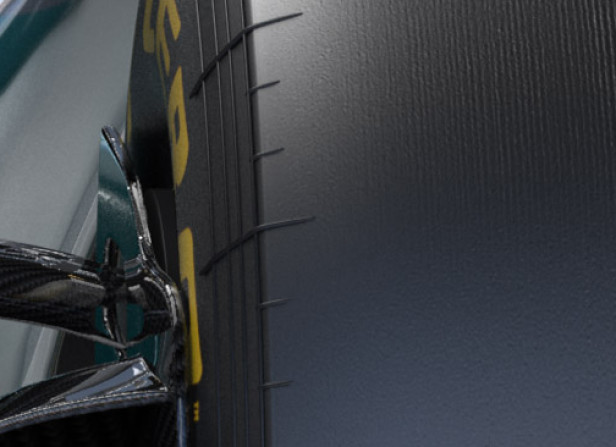 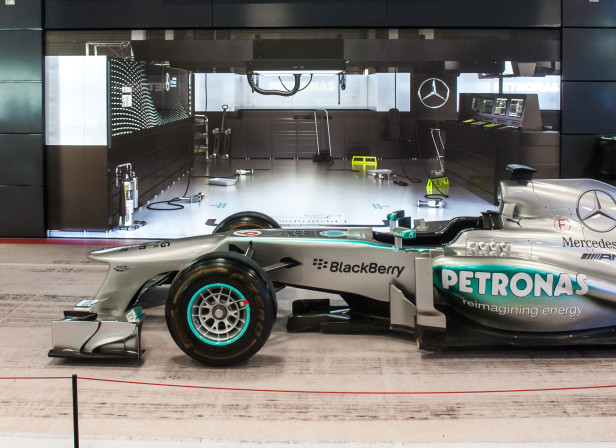 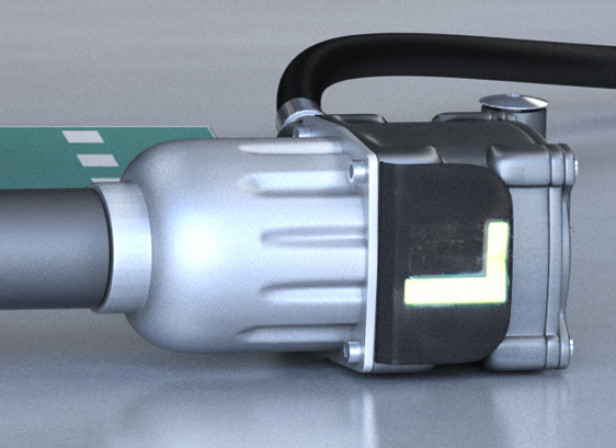 hitandrun is a small creative studio specialising in CGI and digital illustration.

Originally formed as an outlet for the collaborative projects of Sculpture graduates Greg and Zennor Meeson, hitandrun has evolved with their practice to become a multi-disciplinary creative studio.

Their work is underpinned by their skill and knowledge of working in three dimensions and the images they produce have a natural focus on expressing physical form and structure.

While specialising in creative imagery using CGI, retouching and photography, hitandrun are continually exploring new creative processes. Never limiting themselves to any one way of working, they frequently adopt new methods of production to facilitate the wilder dreams of their clients.