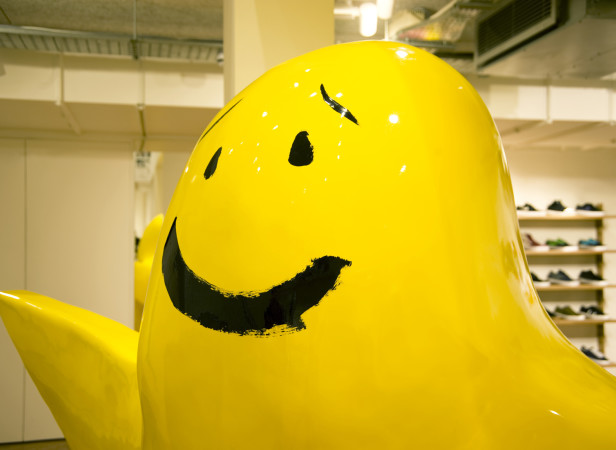 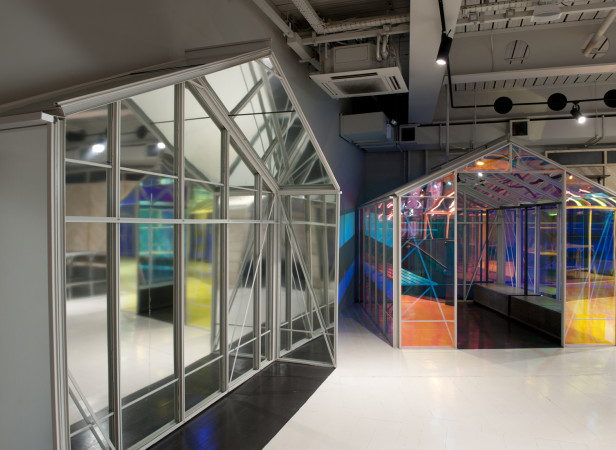 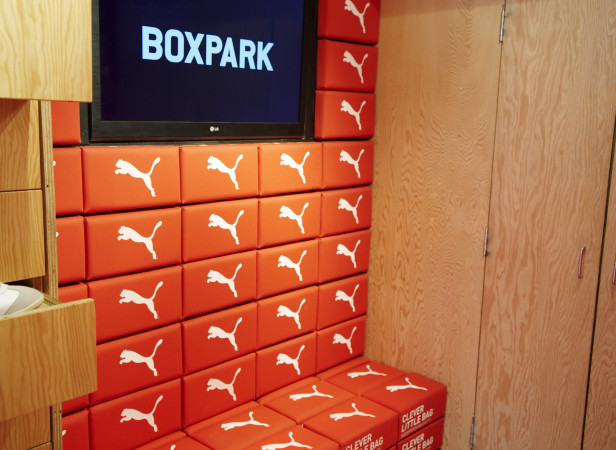 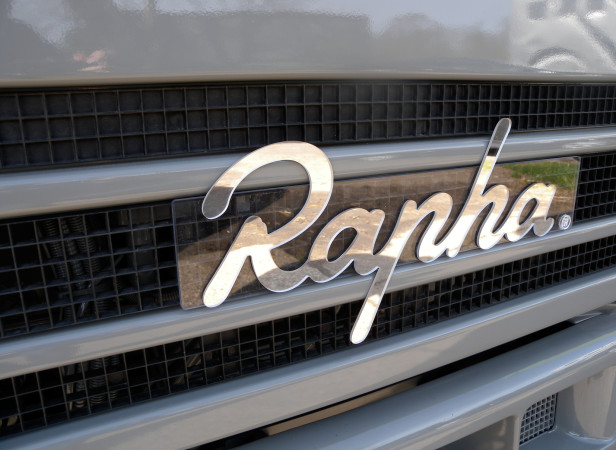 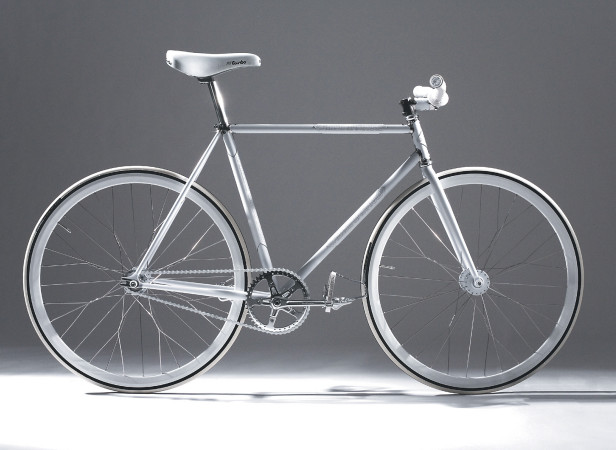 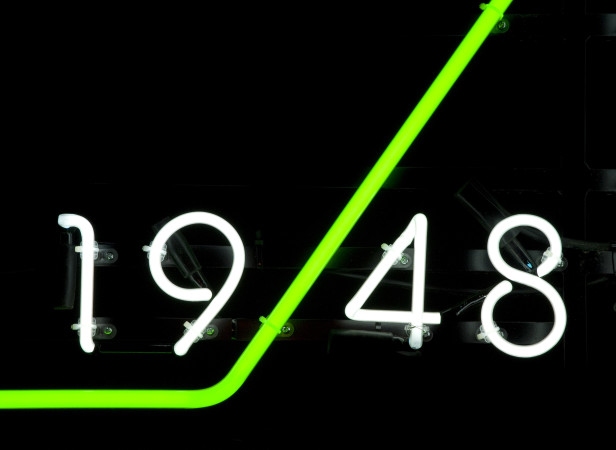 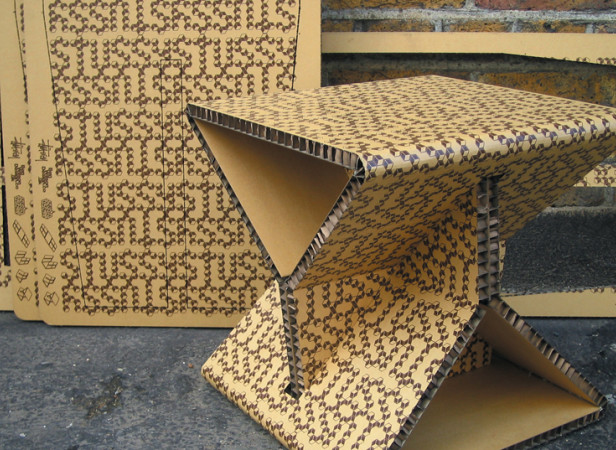 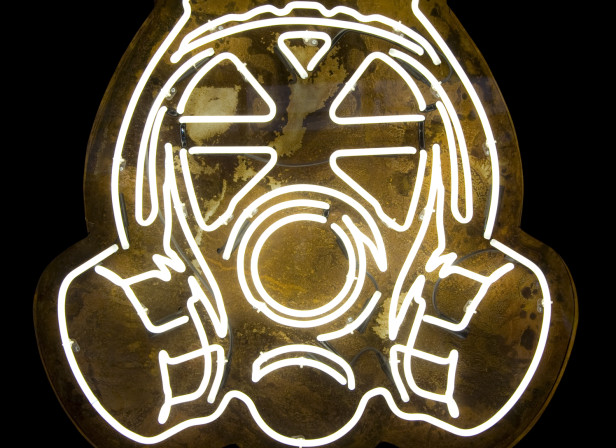 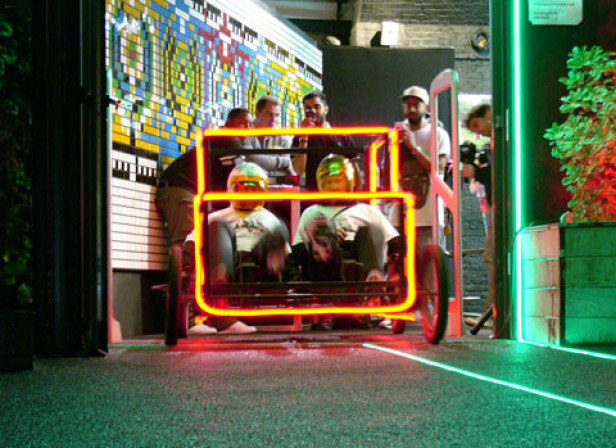 Loosely ‘established’ as a creative studio around 2004, the Wilson brothers are Oscar, Ben & Luke.

Oscar and Ben have exhibited in Japan and Europe, and Luke has made 5 albums as "Utah Jazz".

Work has been featured in a number of books including: 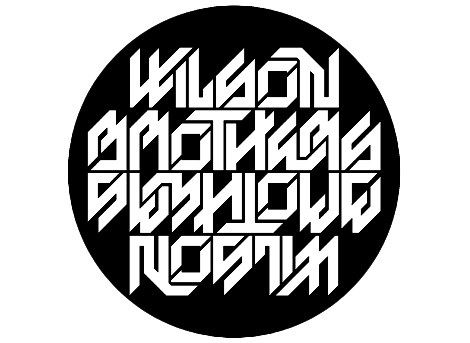