Wesley Merritt is the alter-ego of illustrator & educator Paul Jackson. Paul discovered Wesley in 2008, and has balanced his not-so-secret identity as a rogue Yankee illustrator with his career as an academic. Paul currently leads the MA in Graphic Branding & Identity at London College of Communication, part of University of the Arts London. He is a graduate of the Royal College of Art and is currently working on a PhD exploring the interface between narrative drawing and world-making, with a particular focus on the cognitive worlds generated by verbal cues, and how drawing acts as a framing device for storyworlds. 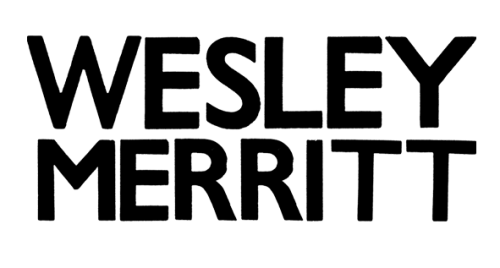