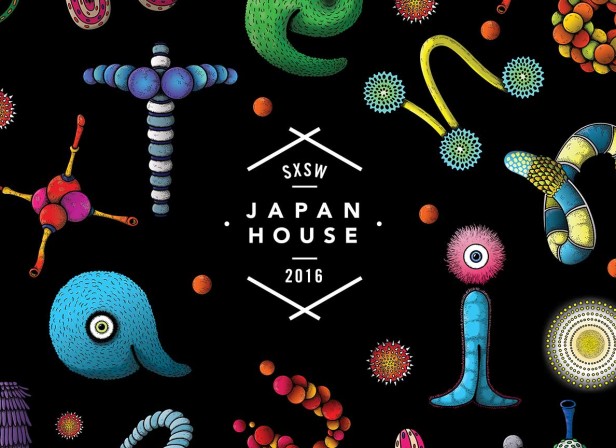 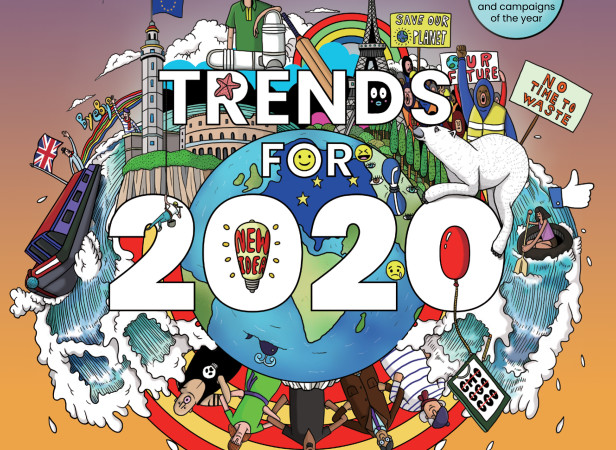 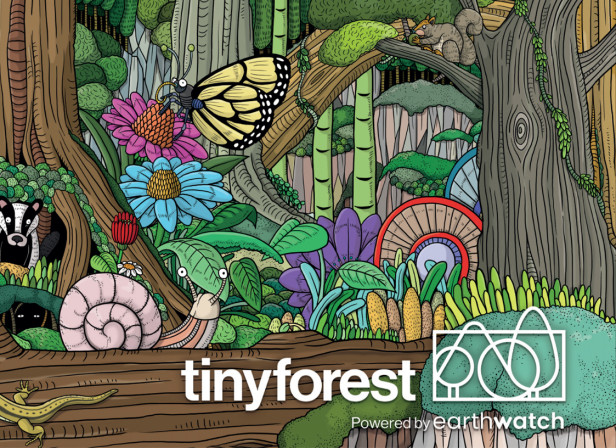 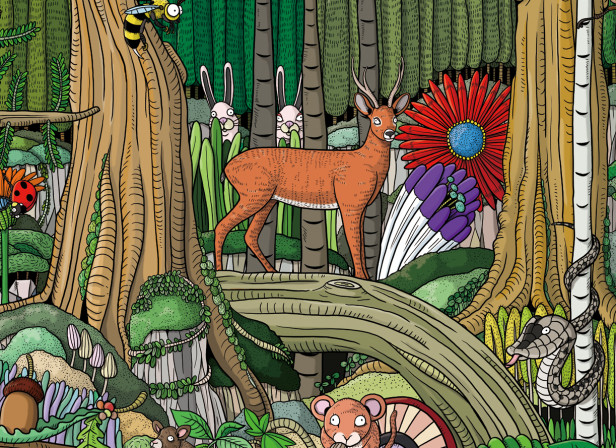 Yuko Kondo is an illustrator, art director and film director based in London. Yuko graduated from the Royal College of Art with an MA (Hons) in Communication Art and Design. For his vibrant and intelligent work, Yuko is in demand with major brands and creatives world wide. He has built up an impressive client base including companies such as Microsoft, Nike, Play Station, Coca Cola, Converse, LEE jeans, Doritos, and many more. Yuko’s aim is to entertain the viewer through his work, making bold use of colour, pattern and a distinct repertoire of surreal and often darkly humorous characters.His first book ‘Too Fat Can’t Fly’ was published though Pocko/Gingko. Yuko participated in many exhibitions across Europe, USA and Japan, with his first solo show taking place in London in 2009. In 2012 Yuko launched a design company called ''Land Ahoy Design'' with his business partner Ryuhei Nakadai in London.