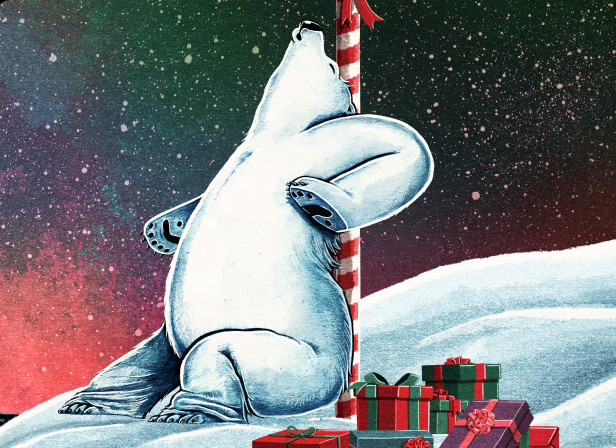 Ben Jennings is a UK based cartoonist/illustrator who has produced work for a variety of clients worldwide. His style can lend itself to serious subject matters, often tackling tricky topics with bold imagery, social comment and metaphor, as well more light-hearted and satirical work injecting a sense of humour and capturing likenesses when necessary with distinctive caricatures/portraits.

Ben has had his work published in various books and has contributed to exhibitions in London, Oxford, Paris, Hanover, Morges and Berlin including having work displayed at London’s renowned Cartoon Museum. 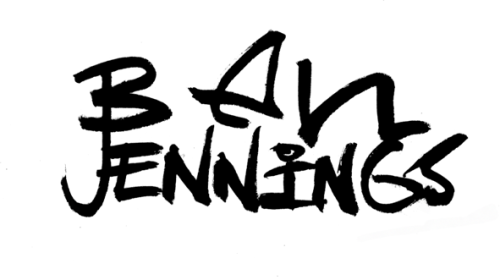