Doug’s drawings focus on architecture and detail featuring colourful, highly detailed compositions of surreal and fantastical architecture. His architectural drawing has been published and exhibited internationally including at The Royal Academy, The Slade and Roca Gallery’s. His illustration work has been commissioned by publications such as The New York Times, Wired and Empire Magazine. Alongside editorial work Doug has worked for companies such as Netflix on concept design for films, often directly with the film makers themselves, helping bring their architectural visions to life.

Doug completed his bachelor’s and Masters degrees in Architecture at UCL where his project ‘The San Francisco Columbarium’ won him the SOM Fellowship, Bartlett and Donaldson Medals. Doug now teaches part time running architecture and landscape design studios at the Bartlett School of Architecture, UCL. 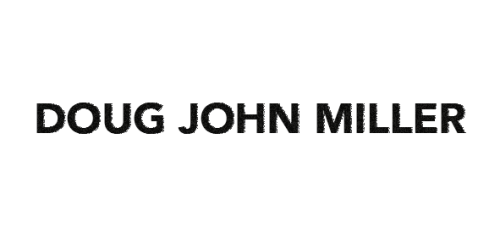