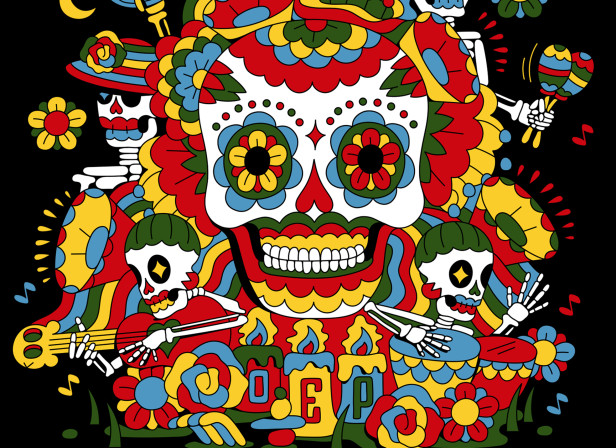 H.Y.T. Studio is an award-winning illustration and graphic art studio based in the Irish countryside. Established in 2009 by artist and illustrator John Slade as a resource for commercial collaboration. The studio has evolved to work with some of the worlds biggest brands, Institutions and businesses, creating and arranging unique aesthetically focused images that utilise numerous digital and analog processes, all underpinned by the discipline of drawing. John also lectures in the field of illustration at Irelands oldest art institution, the National College of Art and Design. The studios work continues to be published widely, being sold and exhibited all over the world.

D&AD, ICAD, Cannes Lion, Clio. Johns’ work has also been included in the ‘100 Archive’ which ‘charts the past, present and future of Irish design.’