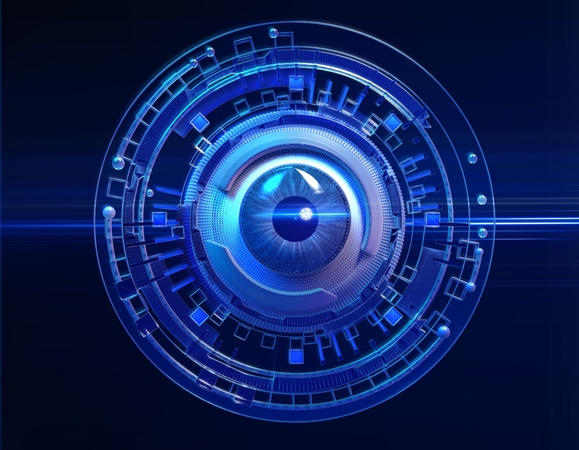 Jason Cook (AKA Jacey, Jaceytec) has been a practicing digital illustrator and pixel pusher for around 10 years. Jason originally came from a photographic background and  the progression to digital arts was a natural one. Jason has delved into music design, animation, social documentary photography,  then on to art directing web sites for a new media company which before long  lead him back to his real passion, combining photography and illustration with digital technology.